Many would say that the law changed for the better when compulsory involvement with landlord deposit schemes was mandated by the Tenancy Deposits Schemes (Scotland) Regulations in 2011. This built on part of the Housing (Scotland) Act 2006, which gave Scottish Ministers the power to approve a Tenancy Deposit Scheme and in July 2012, three such schemes were established: Letting Protection Service Scotland, My Deposits Scotland and Safe Deposits Scotland. Questions remain around the efficacy of these schemes, whether the benefits are being seen by both the landlord and tenant and whether people are aware of what a Tenancy Deposit Scheme is.

Tenancy Deposit Schemes protect a security deposit on rented accommodation for both the landlord and the tenant, by removing this amount from both and lodging it with an independent third-party who keep this for the duration of the tenancy agreement. This allows a landlord to make legitimate deductions in the event of damage to the property, for cleaning bills, any unpaid utility bills, as well as any unpaid rent owed to them at the end of an agreement. This also protects the tenants’ deposit by allowing them to challenge any deductions by the landlord through an independent third party.

In a review published by the Housing and Social Justice Directorate, looking at feedback surveys returned by tenants and landlords on the efficacy of Tenancy Deposit Schemes in Scotland in November 2018, it was highlighted that an increase in direct support for tenants and landlords was required. The results of the surveys indicated that of the 7,969 tenant-completed interviews, and 1,087 of those returned by landlords that there still remains 16% and 12% respectively who do not understand how the Tenancy Deposit Schemes work, despite there being a requirement for both parties to be involved. Of the landlords surveyed, 43% agree that the Schemes improve standards, with 81% believing that deposits were safeguarded.

Landlord understanding of beneficiaries relating to the scheme, showed that 83% believed that the schemes were beneficial for the tenant, with only 58% claiming that it was beneficial for themselves as landlords. Comparing landlord impressions towards the scheme between 2012 and the present, there has been an increase of 11% in positive feedback, highlighting positive change in this regard. The review also investigates tenant awareness of whether their deposits have been protected by lodging it with an approved scheme or not. Of tenants surveyed, 1% did not think that their deposit had been registered, with a further 8% not knowing if it had or hadn’t.

Despite what may seem like a small percentage of figures, these results are still concerning. When you think about it in terms of expanding this to the greater population of those in rental accommodation either being unsure of how these schemes work, and a considerable proportion being unsure of whether this has been actioned by the landlord, it provides cause for concern.

Registering with a Tenant Deposit Scheme is a legal requirement, and failure to do so can land a landlord with fines of up to three times the original deposit amount applied. Viewing these schemes as beneficial to both landlord and tenant is key and understanding the benefits from both sides of the fence is undoubtedly helpful.

From his student days, Brian knows the various excuses landlords could use to make deductions from deposits paid by tenants before the Tenancy Deposit Scheme came into force in 2012. Now, as a landlord himself, he praises the scheme for the protections offered to both tenants and landlords.

“I pay into one of the Tenant Deposit schemes for three of the flats that I own and let out. It gives recourse in situations where I need to request deductions for legitimate issues, such as cleaning excessive mess, as well as times when there is outstanding rent owed to me.”

His own experience of losing money to rogue landlords when studying means that he can see the mutual benefits of the protections offered by these schemes.

“We were lodged in a private let and had paid a month and a month-up-front as deposit. There had always been issues with the shower, and the landlord had fixed this, but the problems had persisted throughout the 12 months that we were staying there. When we asked for our deposit when we moved back home, we were told that the shower was broken, and as a result this had been retained by the landlord. We had no real recourse as we didn’t have any evidence that it was this way throughout the tenancy. It was absolutely scandalous the way we were treated.”

Brian believes that the visibility of Tenant Deposit Schemes as a mediator helps to protect tenants and reduces the likelihood of a landlord extorting their tenant with unlawful deductions. This, as well as taking precautions when moving into rented accommodation, can stop you losing your deposit for unnecessary reasons.

Paul almost lost a large chunk of his deposit, even though it was paid into one of the registered Tenancy Deposit Schemes. At the beginning of his tenancy, there had been several repair issues noted in the property. Paul diligently took photographs of the issues and reported these to the landlord.

“There were bits and bobs when I moved into the property that were not documented on the inventory by the landlord, such as stains and marks on the carpets, as well as chipped edges on some of the furniture. I did ask the letting agent at the time to note these down, but this wasn’t done…”

As many of us do with certain things, Paul put this to the back of his mind, and it was only when he decided to move out of the property that these issues came up again.

“I received notification from the Tenancy Deposit Scheme that my landlord had requested deductions be made from the deposit before paying any of this back to me for carpet cleaning and another charge for damage to the furniture.”

Paul duly contacted the landlord and advised that the items of issue highlighted for deduction were already in this state when he moved into the property. The landlord advised that this was not noted by the letting agent in the particulars of the inventory, and as such the charges would stand. It was at this point that he decided to contact the Tenancy Deposit Scheme directly and forwarded the photos on to them.

“Thankfully I’d saved the photos, and these confirmed to the mediator who dealt with my enquiry that the stains were already there, and I did not cause them. This meant that I got all of my deposit back.” 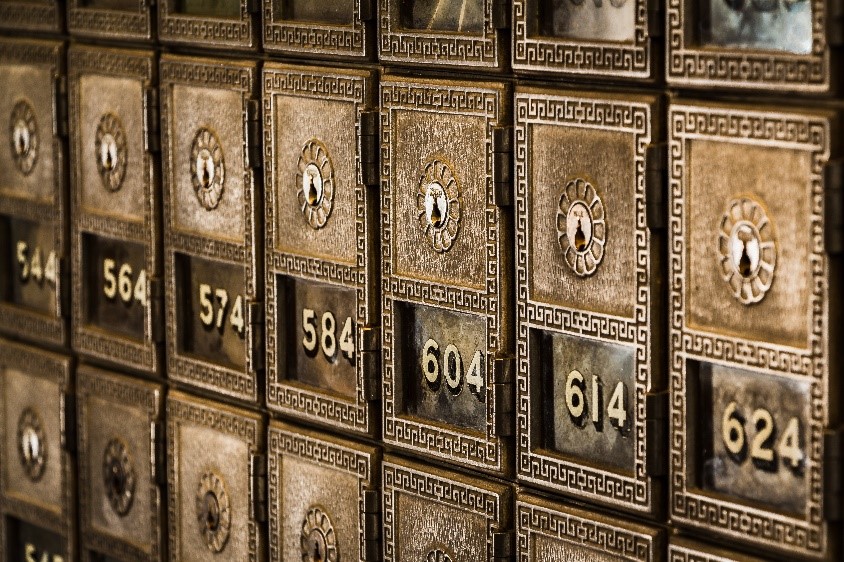 So what can you do to ensure you don’t lose your hard-earned money that you put down as a deposit when renting? consumeradvice.scot have put together our top tips to avoid deposit deductions for repairs and damage:

You can get free information from us on our Live Chat service or using the following options below: